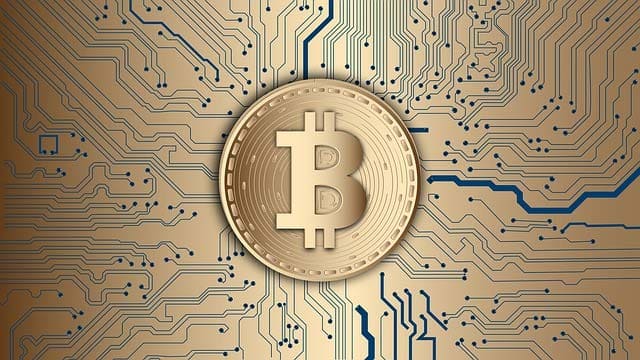 But What Of The Other Ten Percent?

While having bought and held on to $100 in bitcoin since 2011 would have been very profitable, you would have suffered a lot of anxiety throughout the process!

The “Godfather of Smart Beta”, Robert Arnott, perhaps said it best, “In investing, what is comfortable is rarely profitable.”

Often very true! The decentralized, peer-to-peer cryptocurrency system certainly puts this claim to the test. In the last few weeks to date the value has dropped 30%. But there are undoubtedly winners. So if you are interested in taking advantage of the possibilities of the cryptocurrency market – have a glance at the investment fund below.

In 2012 this company created the world’s first Bitcoin hedge fund. One year later, with assets reaching $100 million, the fund ranked as best performing in the history, according to Bloomberg. Thus far the Bitcoin fund has reached a 10,000% performance.

In 2017, using the experience gained in the creation of the companies first, and so far very successful, Bitcoin Fund, they launched 5 new cryptocurrency hedge funds.

Now, along with Bitcoin, their clients can invest in Ethereum (ETH), Litecoin (LTC), Ripple (XRP), Zcash (ZEC), and Monero (XMR). 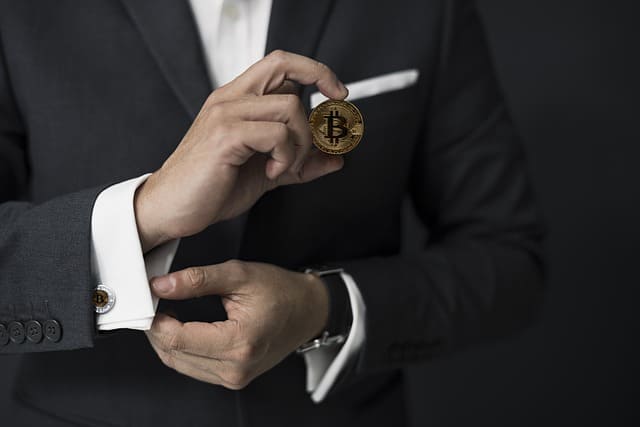 Other Cryptocurrencies are available.

The fund bridges the emerging crypto world and traditional financial institutions, as it believes that with a right approach the decentralized form of money is more secure, fungible and functional than anything it has seen before.

They screen the entire cryptocurrency universe to select assets and add them to a market cap weighted index of major cryptocurrencies which now includes Ethereum Classic, Ethereum, Monero, Zcash, Ripple, and Litecoin.

As of the moment, Bitcoin has brought its market capitalisation to $156.7 billion*. Below is some information on other currencies. All figures below are in $.
*(as of January 15, 2020). 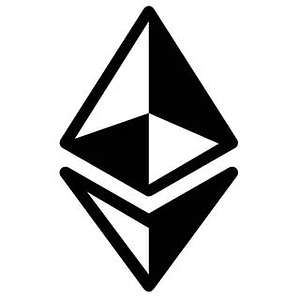 The world’s second largest cryptocurrency, Ethereumbased tokens (Ether) are mainly used to run applications and to monetize work inside Ethereum, a decentralized software platform that enables Smart Contracts and Distributed Applications (ĐApps), and is also traded as a digital currency. Just as Bitcoin, Ether is available for ICO. 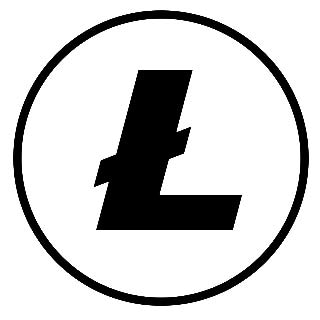 Litecoin was created in 2011 by the former Google engineer Charles Lee on Bitcoin’s Core code base, differing primarily by having  a decreased block generation time (2.5 minutes), increased maximum number of coins, a different hashing algorithm (scrypt, instead of SHA256), and a slightly modified GUI. 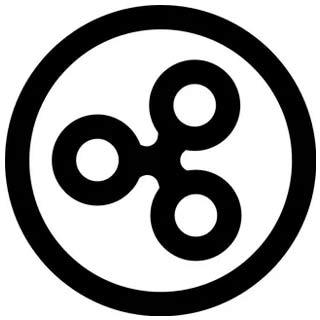 Ripple is a native currency of the Ripple Transaction Protocol (RTXP).

It has been increasingly adopted by banks and payment networks as settlement infrastructure technology.

Today Ripple is the third leading cryptocurrency regarding market capitalization. 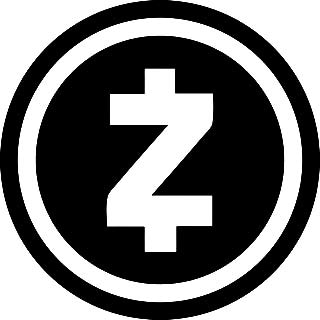 Zcash offers total payment confidentiality, while still maintaining a decentralized network using a public blockchain. By preserving transaction data using zero knowledge proofs, Zcash hides the information about the sender, recipient, and value of all transactions on the blockchain. 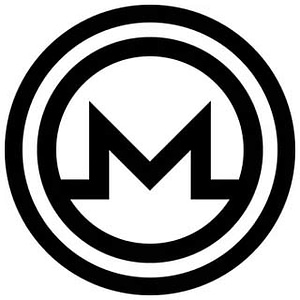 This technology makes all transactions within the system completely anonymous.

A glance at the figures above makes this perfectly understandable.

Investing in Bitcoin can be a very risky undertaking. The results can be spectacular – but so can your losses. Sophisticated investors get expert advice before they invest significantly into this area. 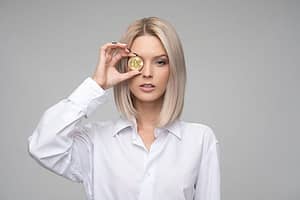 There is no guarantee of minimum profitability or, at least, break-even investments.

All investors who are going to work with cryptocurrency today must understand what the currency is about and have a clear plan of action for all sorts of scenarios.

In addition, as always, an inexperienced investor should invest only the amounts that he or she is willing to lose without serious consequences.

Do not invest in this market without seeking expert advice.

Request information
← Just For Fun - Let's Imagine The End Of The Financial System As We Know It Some Wise Words For Investors - from Dr. Seuss →