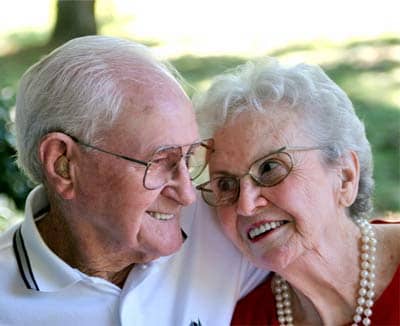 The whole of Western Europe has an aging population The fund management team has been key in the purchase, operational development and growth of a significant Healthcare Fund portfolio, a £220 million portfolio of 160+ care homes across the UK in the private elderly care, learning disability and mental health sectors.

The portfolio provides a strong cash flow to support organic growth and participate in consolidation across the care sector.

The independent sector, particularly at the higher acuity end in recent years, has benefitted from historic and current trends in demand for specialist care and hospital provision.

Going forward, demand for care placements will continue to increase and will be largely driven by underlying population growth…

By 2025 there will be an estimated 353,000 additional older people with substantial dependencies.

With an ageing population and increasing numbers of people suffering from dementia, trends show a projected growth in demand for both residential and nursing home provision for the elderly population over the next five years.

Findings suggest that at current rates of provision, 71,215 additional care home beds will be needed by 2025.

Sadly, consideration should also be made for dementia, one of the fastest-growing causes of disability in later life, sitting ahead of some cancers, cardiovascular disease and stroke. In England, an estimated 720,000 people over the age of 65 are suffering from dementia in 2018. This figure is expected to increase to 776,000 million in 2021, with many of these people requiring full-time care.

This fund has demonstrated excellent past returns 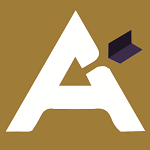 The fund managers are able to work with Investors to target investment opportunities in Healthcare Infrastructure.

Globally Investors have the opportunity to invest in the funds existing deals either through one of the SPV’s (for size >£250k) or as co-investors (for size >£10m ).

Investment can be in the form of Equity or High Yielding Debt.

A dedicated vehicle can be established through which Investors and the fund managers can co-invest into such assets – minimum commitment size for such would be £20m. We will be happy to discuss the prospect of such co-investments such that the team brings it’s operational sector knowledge and some capital to work alongside investors in developing high quality Healthcare infrastructure platforms similar to those of our current assets.

A knowledge transfer programme can also be arranged alongside any investment commitment.

Request More Information
← The Biggest Financial Event In Your Lifetime Is Now Unfolding. In 1999 Alternatives Made Up 6% of a Sophisticated Portfolio. In 2020 It's 25%. Why? →