Luxury and classic cars as an investment

Not for the average investor, but high-net-worth individuals can use collectable cars to diversify their holdings, make money, and, who knows? – maybe even take it for a drive!

Classic cars are objects of desire.

The car market mirrors the market for art. It’s an investment you can certainly enjoy aesthetically. Those who collect cars often have a real love and passion for them. High-end collectables can cost seven or eight figures and are highly desirable.

This makes them a potentially good investment. It can also provide a currency hedge since vehicles can be transported to countries with favorable exchange rates. To give you some perspective, the market for classic cars has performed better than the broad stock index over the past decade.

If you are a fan of cars and money – read on… 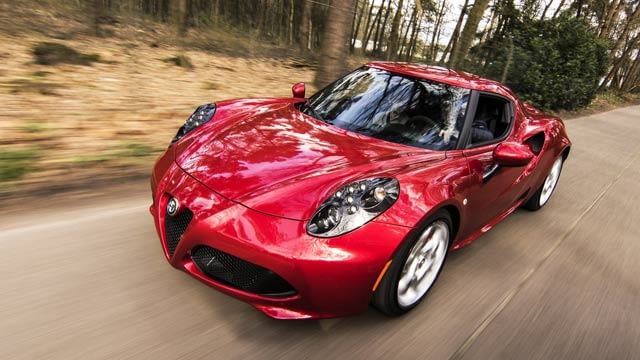 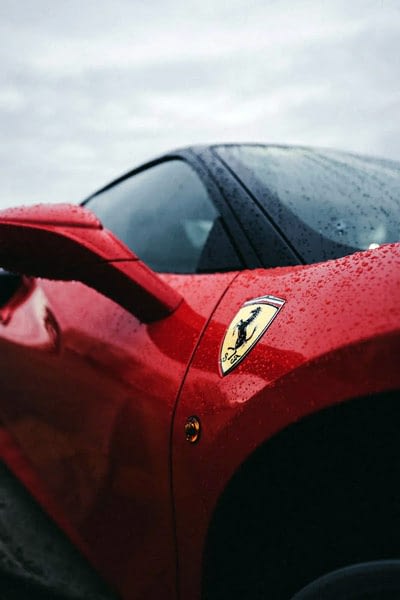 Historic Automobile Group International HAGI™ is an independent investment research house and think-tank with specialised expertise in the rare classic motorcar sector. They have created benchmarks which track this alternative asset class accurately for the first time, using rigorous financial methodology, as befits any serious investment. The HAGI Index is published monthly in Octane magazine and referenced regularly in the financial media including FT.com, Wall Street Journal, the Economist and Welt online et al.

It lists the ‘HAGI Top Index’, which tracks vintage collectible cars from Porsche, Ferrari, Bugatti, Alfa Romeo and other brands. The Top Index was up more than 500% over the preceding 10 years largely due to wealthy investors and enthusiasts chasing a limited number of top-end, highly desirable and super-collectible cars. By comparision the S&P 500 was up only 60% in the same period.

The high end of the classic car market

We are talking costs in excess of $1 million. Obscure & older classic brands such as Hispano-Suiza and Delahaye are in this bracket, as well as badges that are still well-known today, such as Rolls-Royce and Jaguar. Even brands not known for high-end ‘exotics’ may become collectable: Toyota’s (TM) beautiful 2000GT, built from 1967 to 1970, can command more than million at auction. A 1934 Packard Twelve 1108 Dietrich sold for $3.6 million earlier this year, and a 1998 McLaren F1 sold for $13.75 million.

What makes a car collectable?

There are myriad considerations. Being good-looking is an advantage. It’s not just about age or rarity, although of course these can be factors. Look for vehicles with some historical significance, for example, cars that raised the bar for driver expectations or cars that pioneered new technology. A racing history can add to a car’s desirability, as can association with a respected designer or racing driver. Celebrity ownership can also help, especially if the individual is associated with cars in some way. The most expensive collectable cars combine all these attributes. The British auction house Bonhams sold a 1962 Ferrari 250 GTO for $38.1 million in 2014, which is the highest confirmed and published price ever paid for a car. The race car had been driven by legendary driver Stirling Moss at the height of his career. (Another 250 GTO reportedly exceeded $50 million in a private sale.) In 2010, a museum purchased one of the only four Bugatti 57SC Atlantic ever built for between $30 million and $40 million. In 2013, a 1954 Mercedes-Benz W196 Silver Arrow sold at an auction in the U.K. for $29.7 million.

Every investment has a downside risk. Cars are ‘tangible’ personal property, and you’ll probably owe capital gains tax if you sell it on at a profit. Restoring a seven-figure car to ‘showroom-new’ condition— restoring a car using original or exact replicas of parts, paint, and bodywork — can double your costs. Take into account ongoing maintenance costs, storage, and insurance expenses. Profits from the eventual sale of the car will also likely incur commissions/consignment fees, transaction fees, and transportation costs. All these costs and more should be factored in.

Want to Invest in Collector’s Cars?

Buying a new or newish car because you think it will be collectable some day is risky. Becoming collector of high-end cars can take a pretty significant investment and comes with not-insignificant costs. Buy quality, know your demographic and market factors, and make sure you’re not buying while in ‘bubble’ territory.

So, what are the ultimate collectible cars? It’s hard to say definitively. Red and Italian tend to be good bets! Tastes change over time, private sales are difficult to track, and the high end of the collectors market focuses on exceedingly rare cars. So which models are tipped to be ‘hot’ in the future? A few suggestions below. Do your own due diligence!

Looking for something a little more secure than classic cars?

Some Alternative Investments that meet the criteria you may be looking for:

CONTACT us here for further info or take advantage of our free SUBSCRIPTION offer.

Read More
← The question is - can your current portfolio compete with these high performance platforms? The World’s First Fund Of Funds Focusing On Blockchain Technology Investment Opportunities → 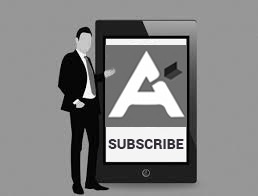